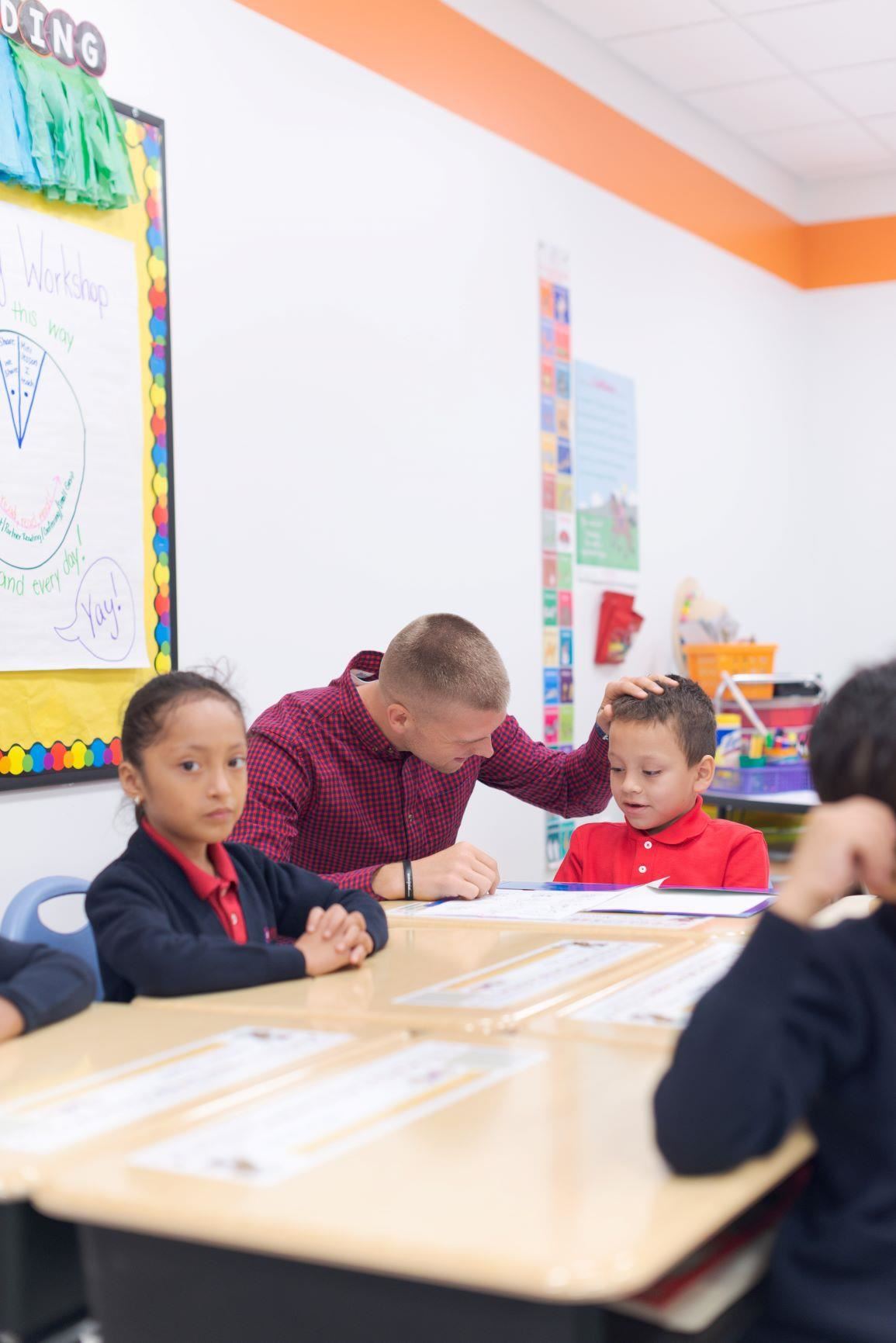 Daniel Croson is a 4th grade teacher at Carteret Public Schools. Previously, Daniel served as Dean of Students at Cresthaven Academy in Plainfield and as Director of Community Development for the Borough of Carteret. Daniel graduated from Kean University with a degree in Political Science in 2013. That same year, he was elected to the Carteret Board of Education and served on various committees until he moved out of town in 2015. He currently resides in Springfield with his wife and can often be found reading Harry Potter with a coffee in hand.