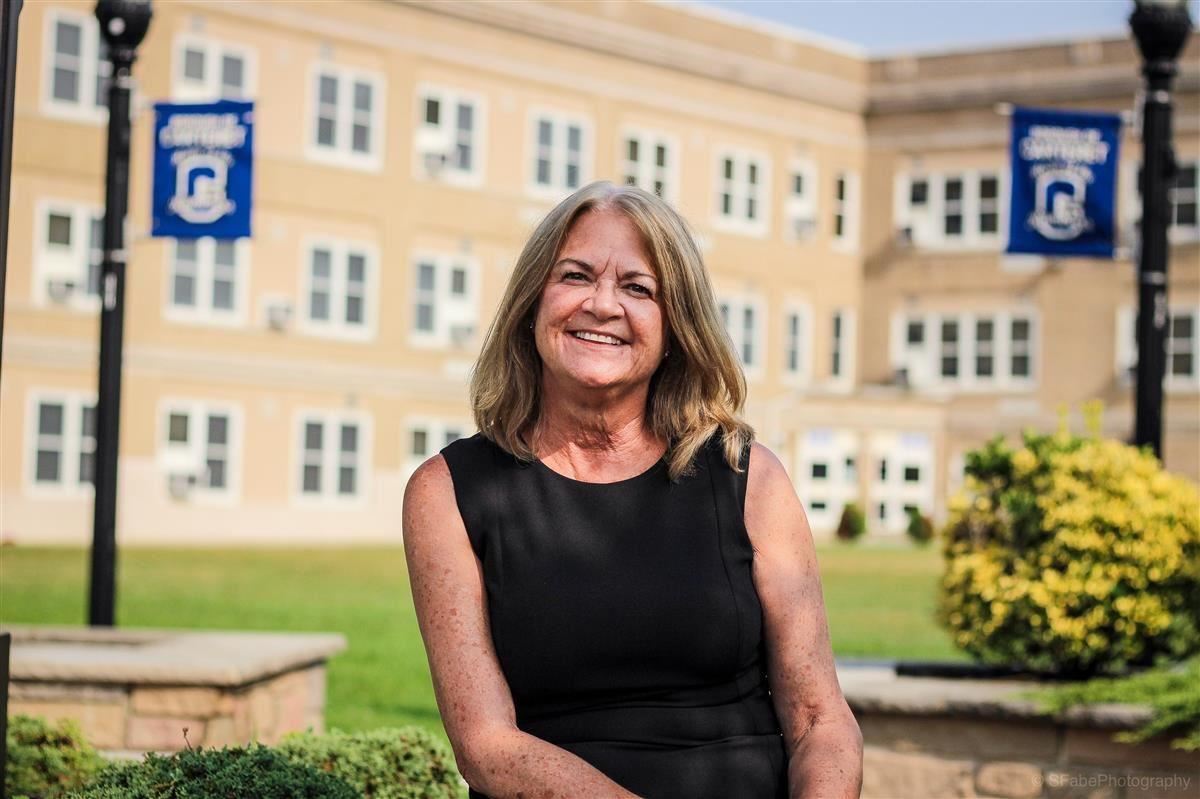 Michele Sabrey, Vice Principal of Columbus School has been employed by the Carteret School District for over 26 years. She began her career as a School Librarian in Washington, Nathan Hale, Pvt. Minue, and Lincoln Schools. When the District moved from K-8 buildings to K-5, she was transferred to the Carteret Middle School for 13 years. It was then that Ms. Sabrey went on for a Masters in Educational Media from Kean University, and later completed the Educational Leadership Program through NJEXCEL. Ms. Sabrey served as the District Administrative Intern for six years before becoming the Supervisor of Educational Technology and Student Assessment. It was during this time that the Carteret School District purchased chromebooks for students and assessment testing was administered through an online platform.  Ms. Sabrey was appointed Vice Principal in 2018.