Erika Barrett was appointed principal of Nathan Hale Elementary School in January of 2019. Prior to that she served as an assistant principal in Carteret at both Nathan Hale and Minue Schools.  She received a B.S. in Psychology and a B.S. in Speech Language Pathology & Audiology from Towson University and later attended Montclair State University to further her education.  Her background in education includes early childhood classroom instruction and experience on the child study team as a Speech Language Pathologist. Both roles allowed her opportunities to present on numerous occasions at the state level to educators and leaders across the state. Before coming to Carteret to serve in a leadership role, she gained experience in both the Bayonne Public Schools as well as the Clark Public Schools. She received her M.A. in Educational Leadership in 2015 from Saint Peter’s University in Jersey City. She regularly participates in learning networks and remains a lifelong learner. 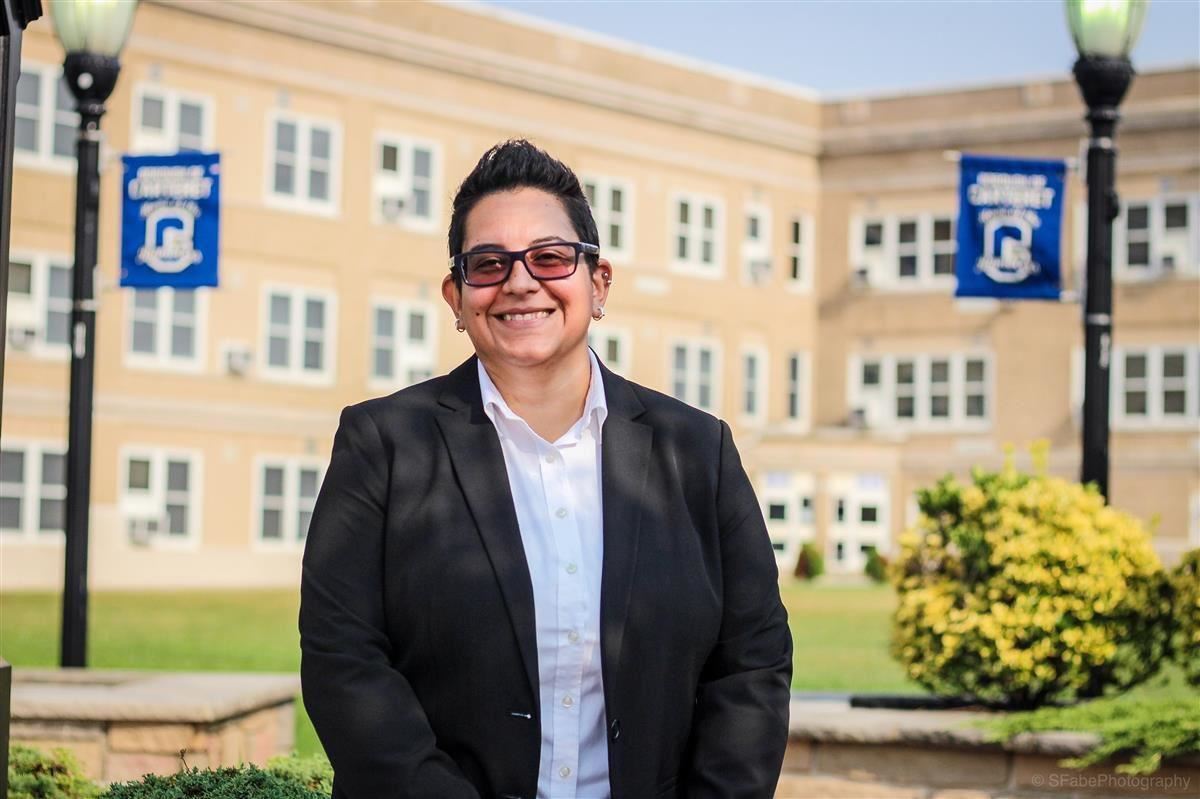 Chris Rozanski began her career with Carteret Public Schools in 2005, beginning as a social worker on the child study team for the Department of Special Services at Carteret Middle School. In 2007, she transitioned to a position as a school-based social worker for all three elementary schools. The following year, Ms. Rozanski joined the Columbus School faculty full-time, initially as a school-based social worker, then became the vice-principal in 2012.  Ms. Rozanski transferred to Carteret High School in the Fall of 2016, where she currently serves as a vice-principal.  Ms. Rozanski serves on the District Crisis Team, oversees the high school I&RS Team, the high school ESS program, and is the AP coordinator. Ms. Rozanski graduated with a BA in Psychology and Women’s Studies from Hobart & William Smith Colleges, then went on to complete an MSW at Rutgers University.  She also completed her Ed.S in Educational Administration, Leadership, Management, and Policy at Seton Hall University.