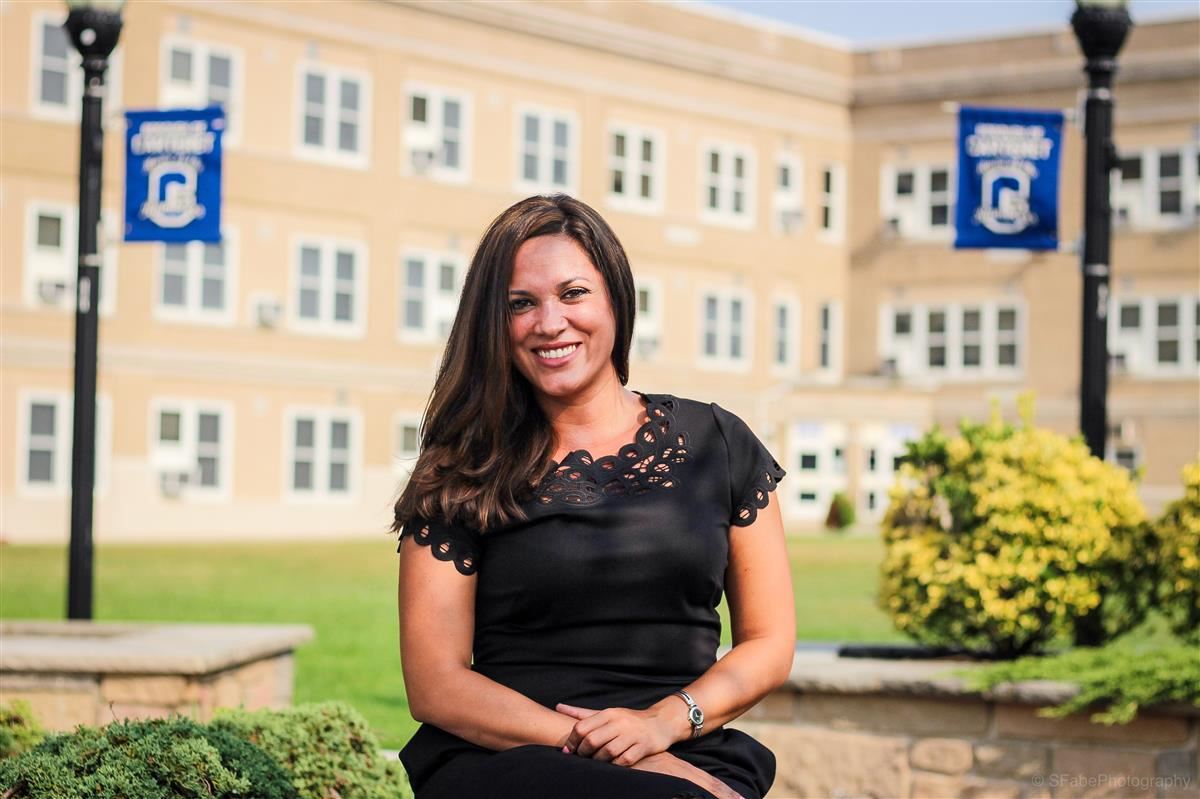 Mayling Cardenas was appointed as Vice Principal of Columbus School in July of 2016. Currently, she serves the district as the Principal of Columbus School.  Prior to joining Carteret Public Schools, Ms. Cardenas worked as Supervisor of Social Studies and World Languages for Secaucus Public Schools. Ms. Cardenas began her teaching career in Secaucus, in September of 2006, where she taught Spanish to grades K-6.  She then transitioned from World Languages to teach general education grades three and four.  Ms. Cardenas graduated from Rutgers University with a B.A. in Spanish and Psychology and earned her M.A. in Educational Leadership from St. Peter’s University.