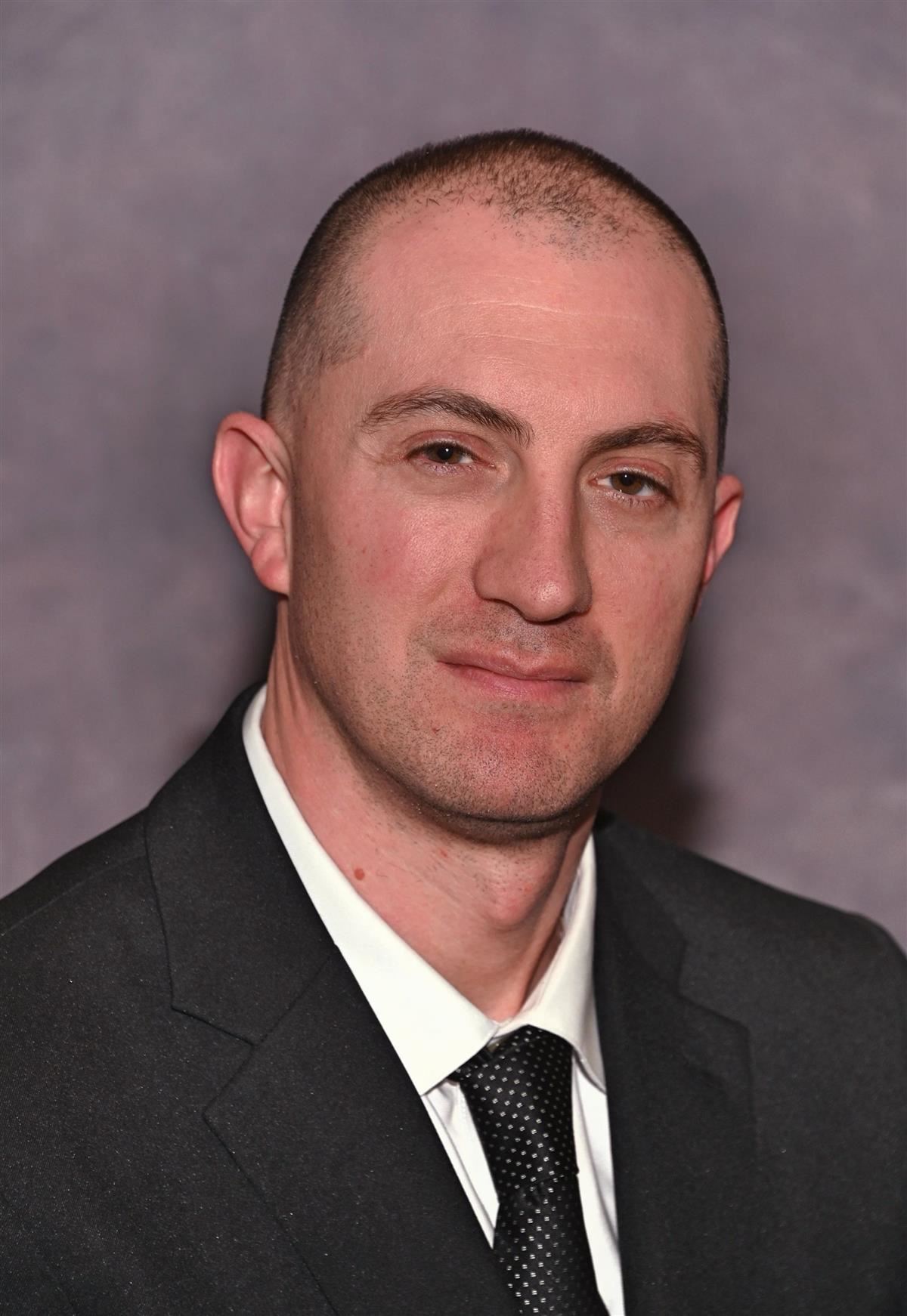 Sean Powers was appointed as Director of STEM in July of 2018. He also currently serves the district as the School Safety and Security Specialist. Prior to joining Carteret Public Schools, Mr.  Powers worked three years as a Supervisor of Mathematics and Instructional Technology for Metuchen Public Schools. Mr. Powers began his teaching career in 2002 for Secaucus Public Schools where he taught middle and high school mathematics. He transitioned to an elementary math and technology coach position in 2009. Mr. Powers graduated from New Jersey City University with a B.A. in Mathematics and earned his M.A. in Educational Leadership from St. Peter’s University. He resides in Hasbrouck Heights with his wife and daughter.