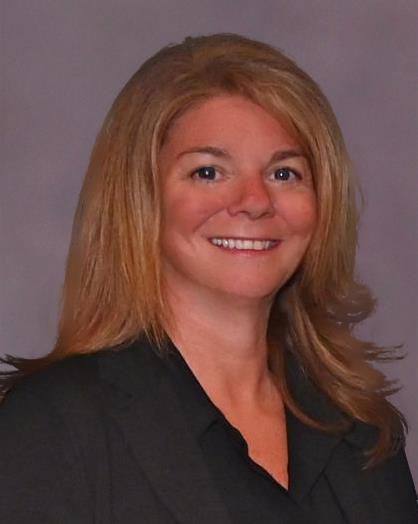 Josephine Wilson graduated from Kean University in 1992. Upon graduation, Ms. Wilson worked as a kindergarten/head teacher for Muhlenberg Hospital Childcare. Ms. Wilson  joined Carteret in 1995 where she began her career as a first grade teacher at Columbus School. In 2001, when the district reopened Nathan Hale School, Ms. Wilson spent several years teaching third grade and in 2005 transitioned into a Literacy Coach position. During this time, Ms. Wilson had extensive state training in Language Arts Literacy. She obtained her M.A. through Grand Canyon University.  In 2010,  Ms. Wilson obtained her M.A. in Education Administration through Grand Canyon University. Shortly after Ms. Wilson became the Language Arts Supervisor for the Carteret School District. She also supervised the Visual and Performing Arts department where she dedicated her efforts to expanding the department. In 2015, Ms. Wilson transitioned into the role of Vice Principal for Minue and Nathan Hale School where she continued to supervise several departments. Ms. Wilson is currently our Director of Curriculum and Instruction and continues to work with all school levels. Her efforts have been concentrating on enhancing curriculum and instruction.  No matter what role Ms. Wilson served, her philosophy is still the same- All Kids Deserve the Best!