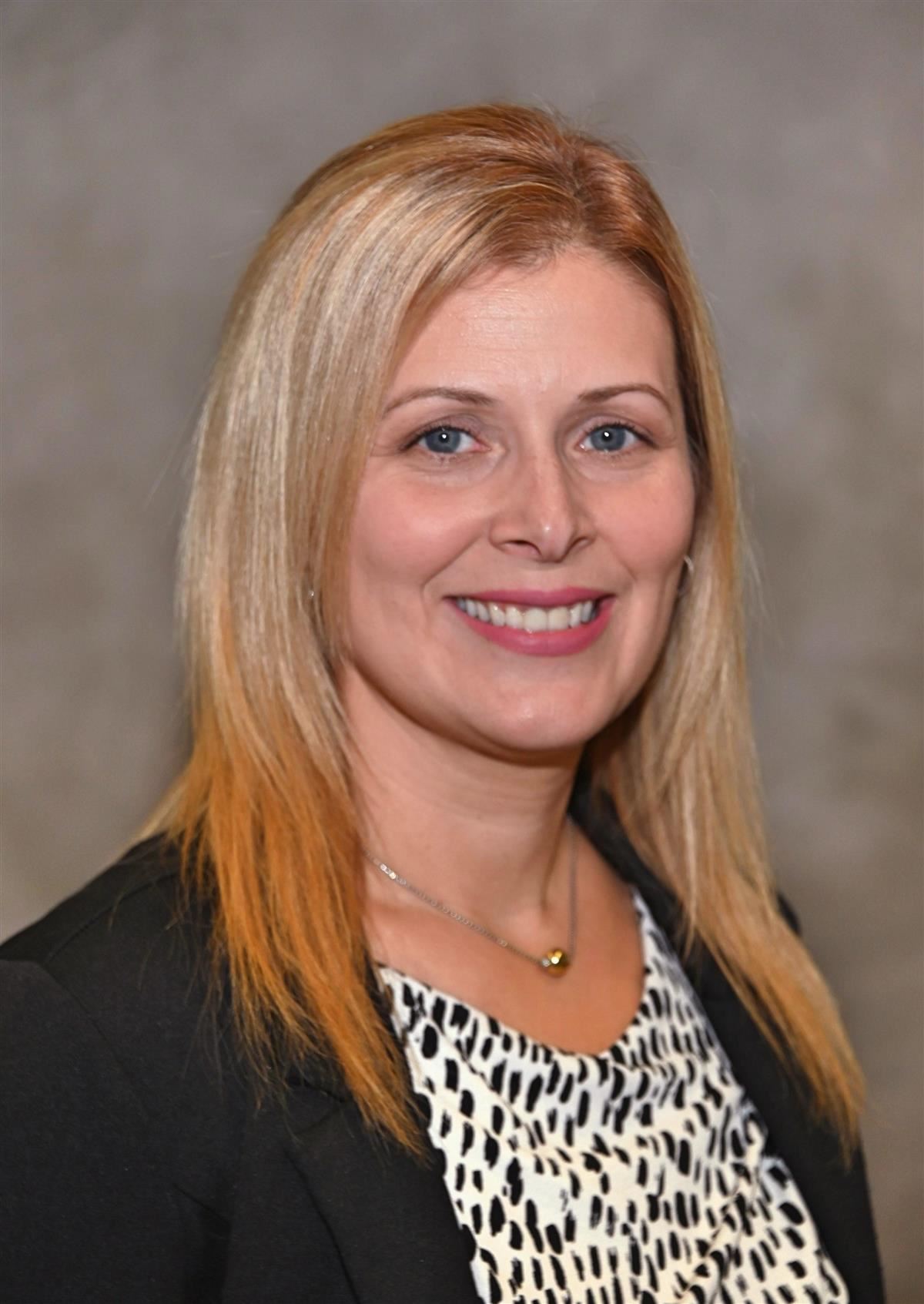 Michelle Jonte joined Carteret Public Schools as Director of Bilingual, ESL & World Langage in October 2018 . She also serves as the District Early Childhood Administrator. Prior to joining Carteret Public Schools, Mrs. Jonte worked in the Perth Amboy Public School District. She started her career as bilingual teacher in 1998, she was appointed as Vice Principal in 2007 and in 2010 she was appointed as Elementary School Principal. Mrs. Jonte graduated from the College of St. Elizabeth with a B.A. in Elementary Education & English and she earned her M.A. in Educational Administration in 2003 from Kean University.