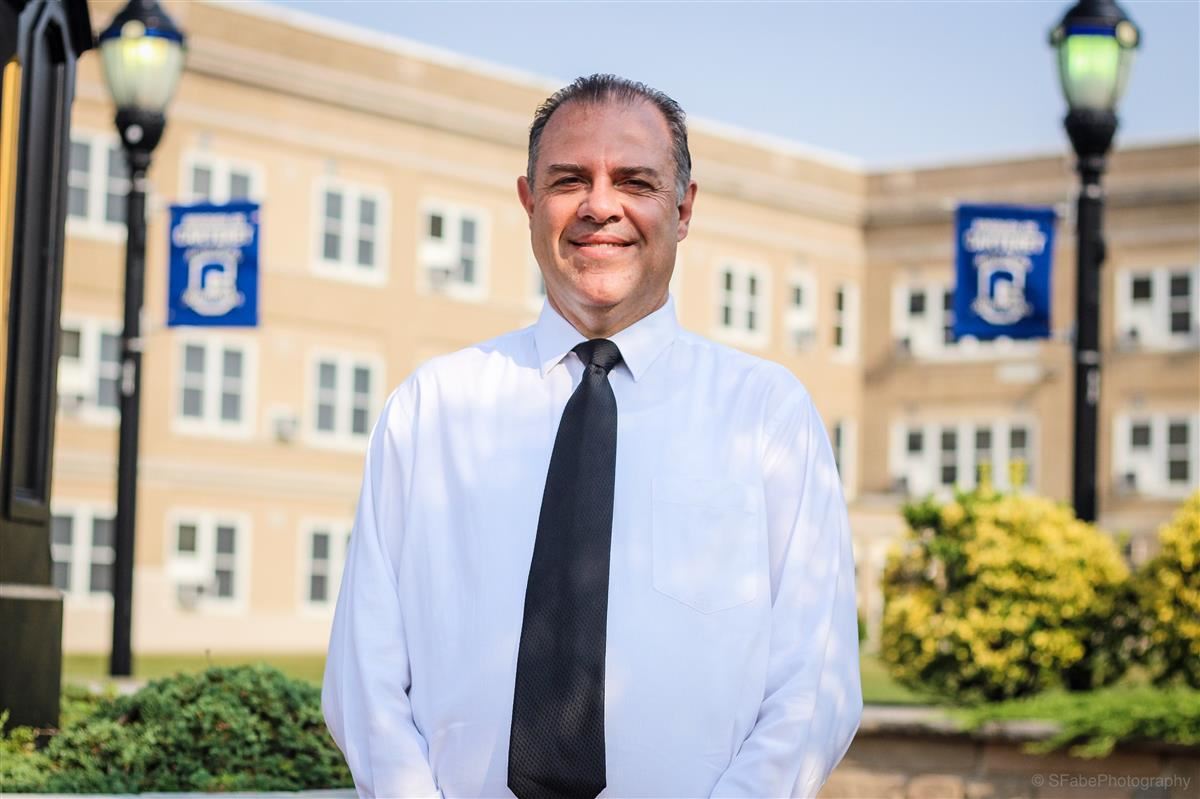 Donald DeKolf has been employed by the Carteret School district since 2001.  As technology in the district was expanding and the department grew larger he was appointed to the position of Manager of Informational Technology in 2005.  Prior to joining the school district, Mr. DeKolf spent 15 years in the technology field working for Xerox, and then at Tech Foundation providing technology for nonprofits. He is a graduate of Robert Walsh Business School, earning a certificate in Electronics & Technology. As a Carteret High School graduate, he is an active member of the Carteret community, being a member of the Elks and Honorary PBA.