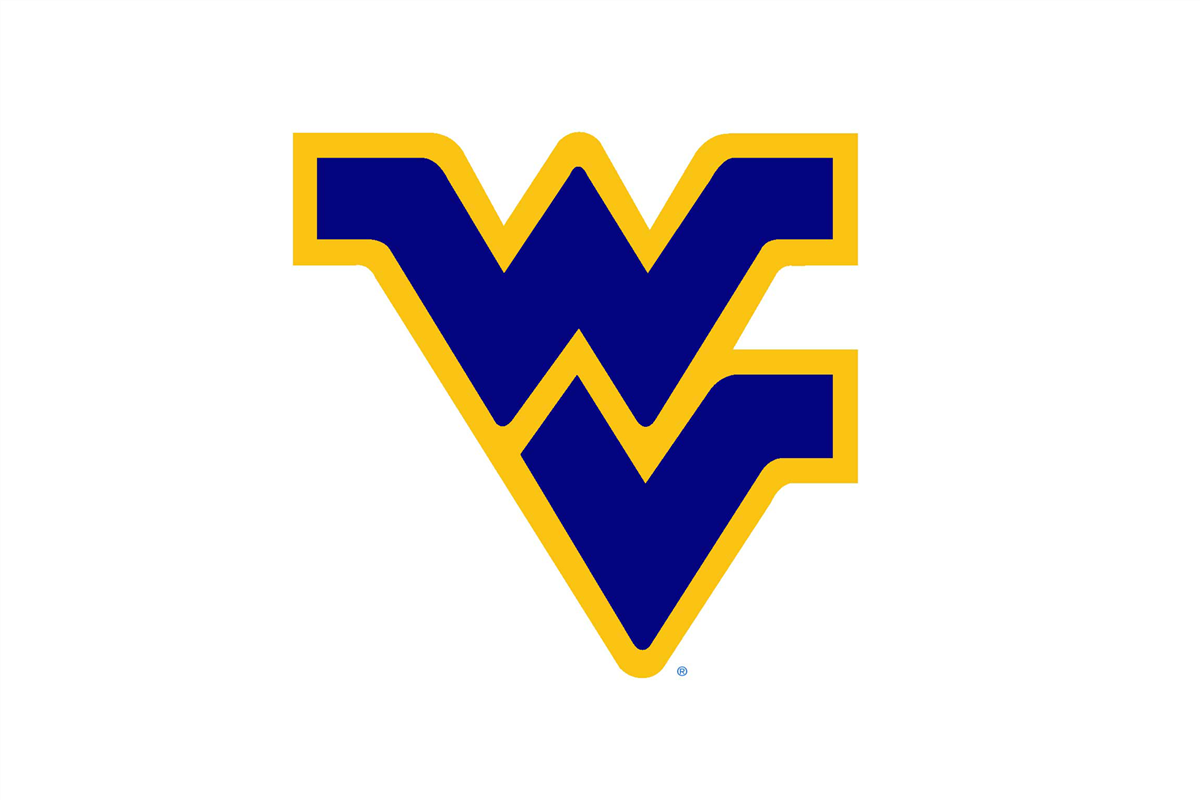 Mr. McFadden has been teaching since 2002 and has been in Carteret School School District since 2003.